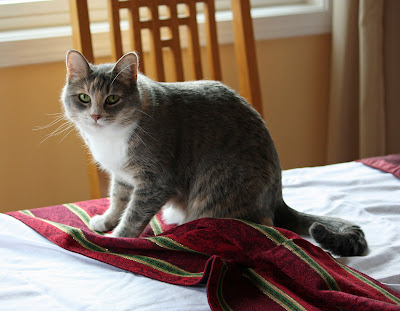 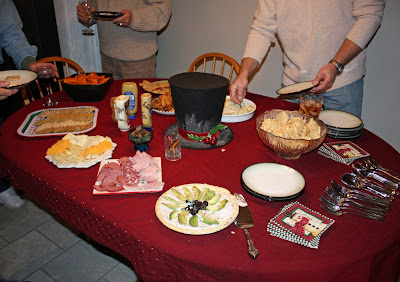 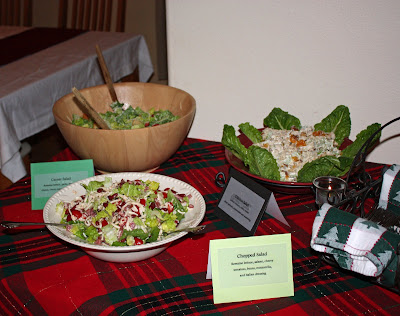 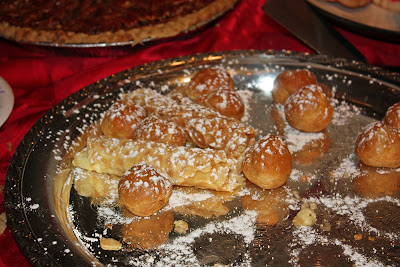 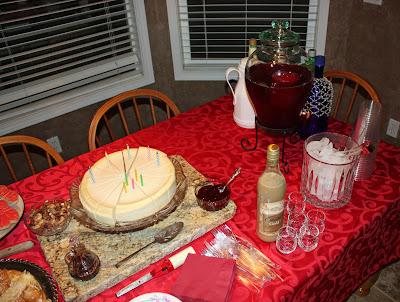 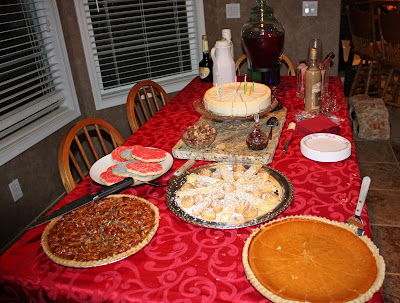 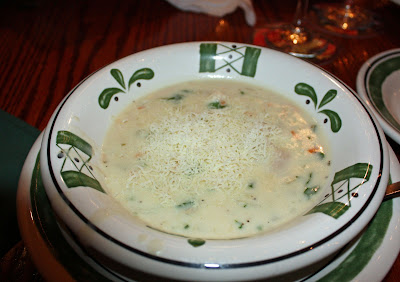 We had gift cards for free dining at Olive Garden. It's a place we haven't been to in years, because when I think of Olive Garden, I think of pasta. And pasta at home is so delicious, we haven't ordered it at restaurants. We started our meal with soup. I had the creamy chicken gnocchi soup with spinach. It was O-K. Tasted kind of like a canned soup. 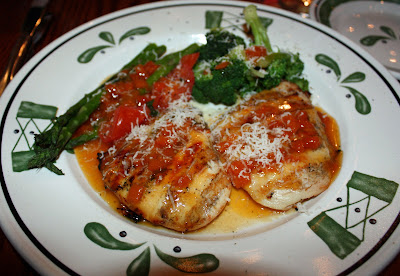 I ordered the Venetian apricot chicken. The chicken was grilled and covered with an apricot citrus sauce. It was good. A light sauce that was tangy, but not too much. I asked for fresh grated Romano on my dish, I like Romano or parm on just about everything. We had a nice wine, probably a table wine, a red zinfandel from Rancho Zabaco. 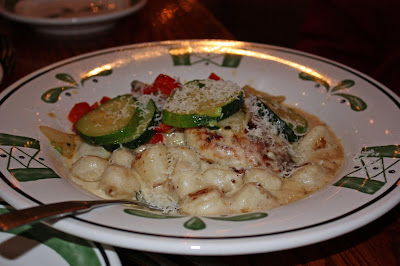 My husband ordered the grilled chicken and gnocchi. I took a taste, it was a good dish. 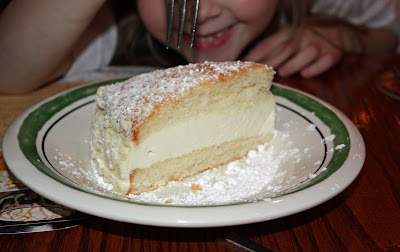 And this is what my daughter chose for dessert, after ordering her usual "mac-n-cheese" for dinner. This is lemon cream cake. It tasted just like cheese cake. It was good, although we didn't get much more than a little taste because my daughter REALLY liked it. She wants to go back and just order this. We had a nice meal and will return. I wasn't crazy about where we were seated, which was bordering aisles on two sides, but the meal was relaxing when it had been a hectic day.